A vintage Nikon EM rests on Andrew Reilly’s photographic work space to remind him of why he does what he does. The camera belonged to Andrew’s grandfather, Jack. Even though Jack remained an amateur shooter during his life, by critiquing his grandson’s early attempts, he inspired Andrew to pursue his dream of becoming a professional photographer. Jack's faith in Andrew has proven well-founded. Andrew’s belief in a photograph’s ability to capture a moment and render it immortal is key to his success. To Andrew, what he captures through the lens is more than what is there. He will focus on what is felt, what is implied, what is real. A photograph does more than represent; it can create a new world.

Andrew has lived in Pennsylvania and Maryland, but now calls California his home. He is effectively able to capture the intensity of the city as well as the relaxed atmosphere of the beach. He can transit from one setting to another and achieve a unique feeling through his lens. And wherever he shoots, the Nikon EM won’t be far away. 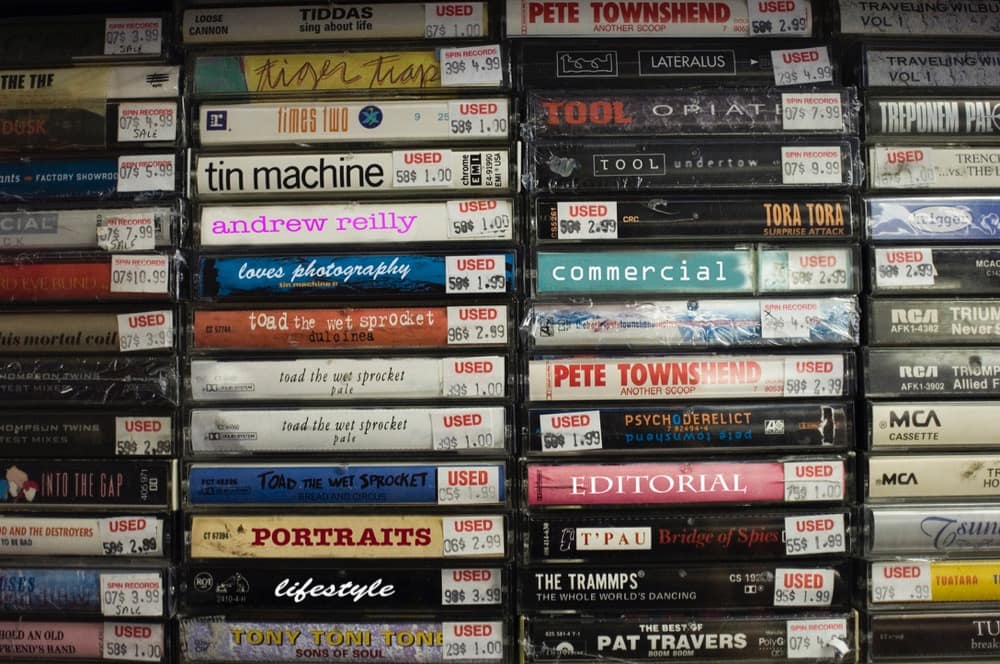