Dustin Cohen is an award-winning photographer and filmmaker based in Austin, TX. He was born in Los Angeles, raised in the Bay Area, and called New York City home for 14 years before relocating to Texas earlier this year. His curiosity for people and stories can be seen in his work with Rolling Stone, Vanity Fair, ESPN, Stella Artois, Canon, Whole Foods, American Express, and Lincoln. His films have screened at Cinequest, Brooklyn, Austin, and Northwest Film Festivals, and his photography is in the permanent collection at the Santa Barbara Museum of Art. 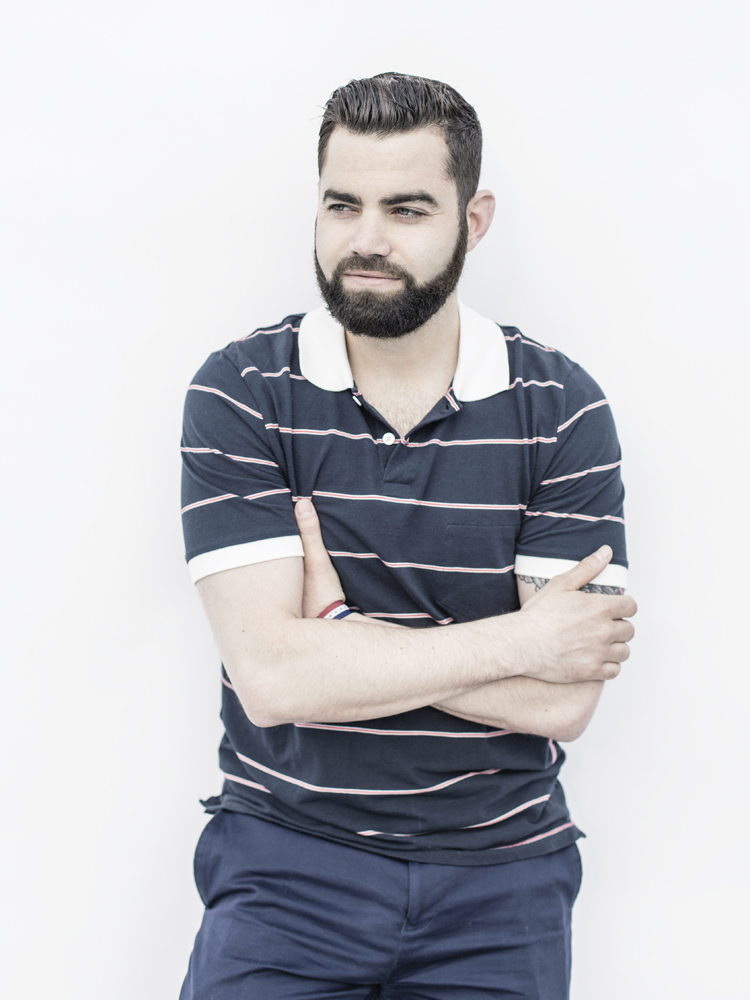