Drew is a New York City-based portrait and lifestyle photographer. He has worked extensively on projects ranging from ad and marketing campaigns to celebrity portraits for brands and editorial clients. He has photographed a variety of personalities including Kendrick Lamar, the cast of The Hunger Games, and President Barack Obama in the White House. He even has a selfie with Bo, the former First Dog.

Drew’s career began as a photo assistant at Kraft Foods, where he once starred as Mr. Peanut in a Planters Peanuts Super Bowl ad. While in college, he interned for two world-renowned photographers, Joe McNally and Danny Clinch.

After completing his undergrad, Drew spent five years traveling the globe with Joe McNally, as his first assistant and right-hand man, logging close to half a million miles in the air.

Drew currently lives and maintains a photo studio in Brooklyn, New York. He loves collaborating on productions of all sizes and works quickly under pressure to deliver memorable and emotionally charged imagery of celebrities in and out of the spotlight.

He's available for projects worldwide and would love to speak with you.

Drew is proudly supported by Profoto and Ilford. 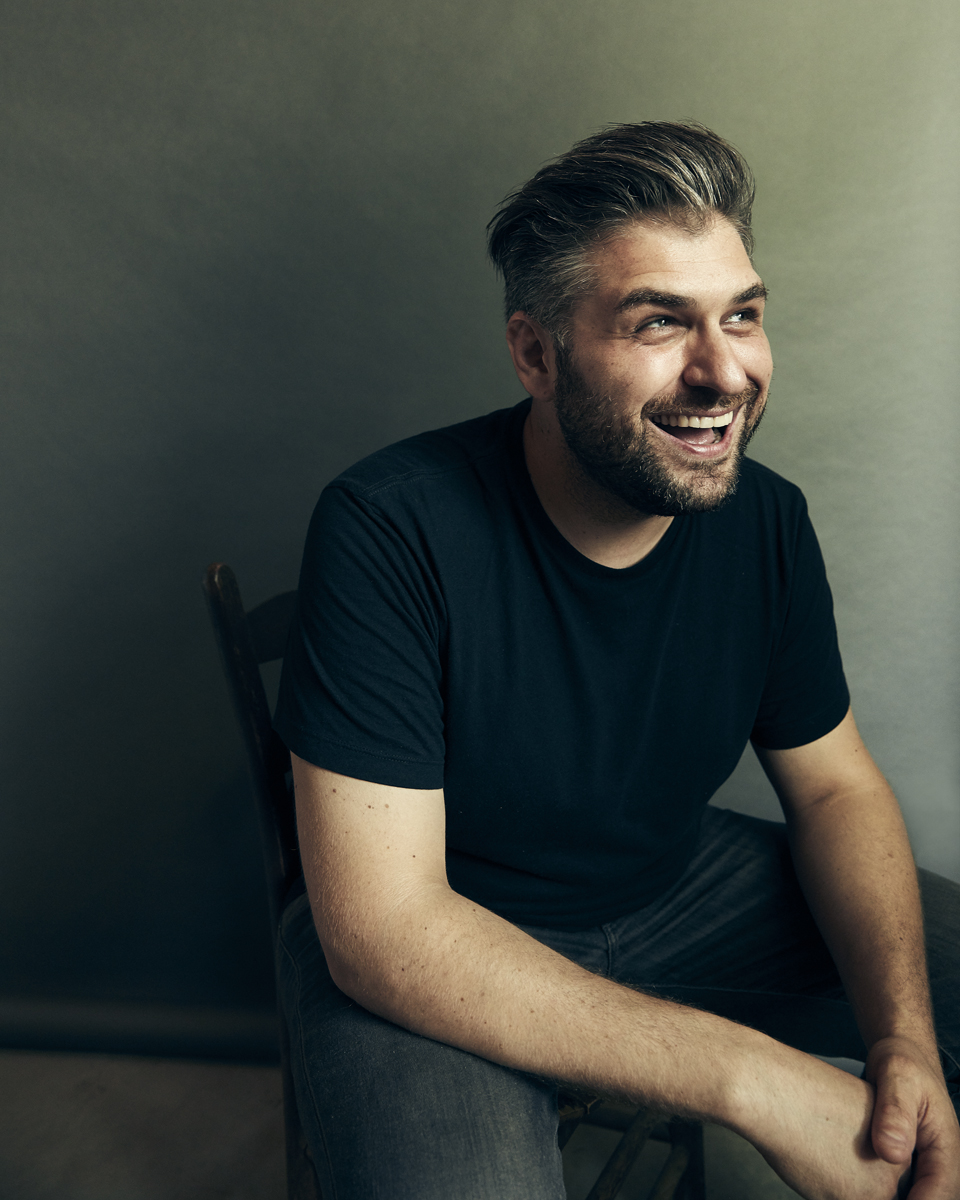